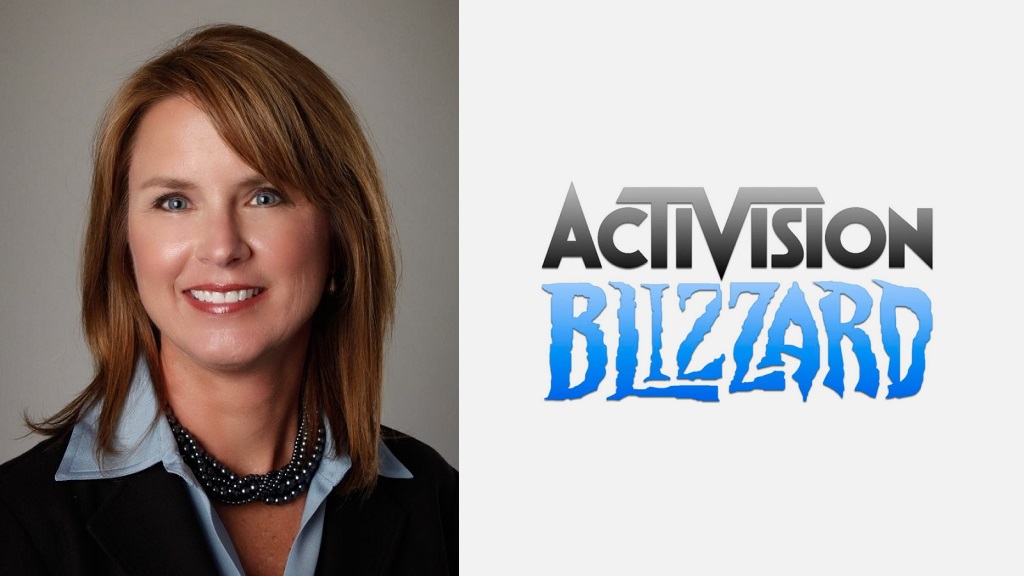 Activision Blizzard has hired Julie Hodges, a 32-year veteran of the Walt Disney Co., as its chief people officer.

Hodges joins the games giant effective Sept. 21, replacing Claudine Naughton, whom Activision Blizzard said is “leaving the company.” The change in HR leadership at the company comes two months after it was hit with a lawsuit from the California Department of Fair Employment and Housing, alleging that Activision Blizzard allowed a “pervasive frat boy workplace culture” to thrive that resulted in women employees being continuously subjected to sexual harassment and being paid less than men.

Other senior execs who have exited Activision Blizzard in the wake of the lawsuit included Blizzard Entertainment president J. Allen Brack, who was named in the California DFEH complaint as among company leaders who were allegedly aware of the misconduct and — despite repeatedly being informed of the problems — “failed to take effective remedial measures in response to these complaints.”

In announcing Hodges’ hire, Activision Blizzard CEO Bobby Kotick said that “Julie is the seasoned leader we need to ensure we are the most inspiring, equitable and emulated entertainment company in the world.”

Meanwhile, on Sept. 10, the Communications Workers of America (CWA) filed a complaint with the National Labor Relations Board against Activision Blizzard, alleging the company illegally used “coercive tactics” to try to prevent employees from organizing in a union following the California DFEH lawsuit, per Protocol.

“These two outstanding leaders from companies with exceptional reputations will help us achieve our goal of becoming the best company to work for in the entertainment industry while growing our reach, engagement and player investment,” Kotick commented.

In her 32 years at Disney, Hodges led HR for Walt Disney Parks and Resorts, the company’s Talent Acquisition Center of Excellence, HRBP for Worldwide Operations, and Disney University/Learning and Development, Organization Development and Cast Research. Hodges earned a bachelor’s degree from the University of North Carolina in Chapel Hill.

At Activision Blizzard, Hodges will be responsible for the company’s global talent organization, with the mission of making the company “the destination for top talent.” In her role, she will lead all aspects of human resources, including diversity, equity and inclusion, talent acquisition, employee experience, learning and development, compensation and benefits, and workforce planning.

September 27, 2021
The route that took composer Mychael Danna from the basement of a Toronto church to an office on Hollywood and Vine and all the way