A five-year-old child killed his older brother after mistaking a loaded gun for a toy, ABC News reports.

The tragic incident happened on 9 May, when police responded to reports from Griffin, Georgia that a juvenile had been shot.

When officers arrived, they found a 12-year-old boy with a gunshot wound to his chest.

He was admitted to hospital but later died of his injuries.

His five-year-old brother told police he had thought the gun was a toy when he discovered the weapon in the woods behind their home. 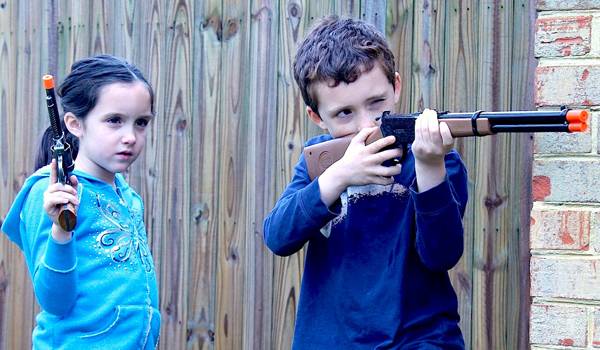 The pair had been playing on the trampoline, along with their seven-year-old sister.

Neighbour Tom Whitehead told CBS that the child had found the gun in nearby bushes.

The little one found a gun, had to be right here… somewhere in these bushes he walked over here, found a gun. Turns around. Thinks he’s playing, says ‘bang bang’.

It was loaded and killed him. Think about that mother. The next day, Mother’s Day, and one boy is dead by the hand of his younger brother.

Police are linking the discovery of the weapon with a police chase that had taken place earlier in the day.

Uniformed officers had attempted a traffic stop on a vehicle, leading to three men fleeing “behind houses in close proximity to where this shooting occurred”.

Although the men escaped, a subsequent police search of the area turned up a bag of suspected MDMA.

No weapon was found at the time however.

Griffin Police Department have now declared their focus is on finding the men suspected of dumping the gun in the area.

“We will leave no stone unturned as we search for the individuals responsible for the abandonment of this weapon,” said Chief of Police Mike Yates in a statement.

Another day, another gun-related tragedy in America. 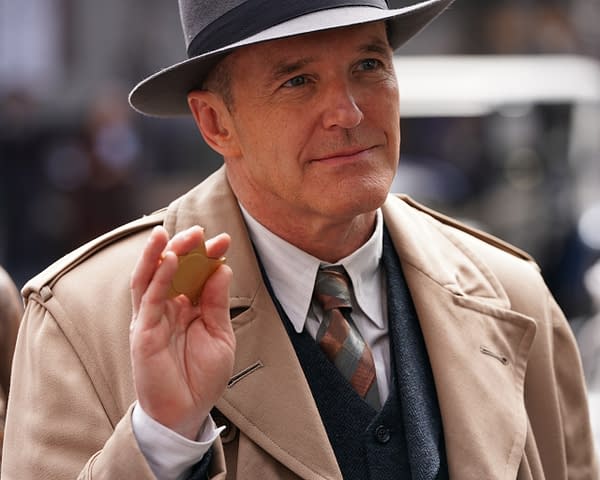