Skip to content
Home » Sport » #2022CWG: All Eyes On Amusan, Brume As Track And field Races To Medal Zone Again

Sprint hurdler Tobiloba Ayomide Amusan will be the cynosure of all eyes when the 100m hurdles event starts Friday morning at the Alexander stadium in Birmingham.

Amusan made history last month in Oregon, USA at the World Athletics Championships where she ran a new 12.12 seconds World record to win the sprint hurdles title.

The feat made the 25 year old the first Nigerian to win a World title and the first to set a world record.

The reigning African Games and African championships champion will begin the battle to retain her Commonwealth Games title in the third heat of the first round.

Amusan should easily qualify for the final as one of the first two automatic qualifiers.

She will also be seeking to add the Commonwealth Games record to her rich collections of accomplishments in the event.

The Commonwealth Games record stands at 12.65 seconds set by Jamaica’s Brigitte Foster-Hylton in Melbourne, Australia in 2006.

The Nigerian will face familiar foes in the form of Jamaican duo of Danielle Williams who denied her the chance to win her first World Championships medal in 2019,edging Amusan to the bronze medal, and Megan Tapper, who pipped the defending Commonwealth Games champion to the Olympic bronze medal in Tokyo last year.

Meanwhile, long jumper Ese Brume will also be the cynosure of all eyes as the 26 year old bids to reclaim the Commonwealth title she won eight years ago in Glasgow, Scotland.

Brume, the World Athletics championships silver medallist was not in the Gold Coast, Australia to defend her title four years ago but she is returning as the overwhelming favourite to reclaim the title.

She will also be seeking to break the 6.97m Commonwealth Games record set by Australia’s Bronwyn Thompson on home ground,
Melbourne in 2006.

It will however require her to set a massive personal best to turn a dream to reality.

By Dare Esan In Birmingham

The post #2022CWG: All Eyes On Amusan, Brume As Track And field Races To Medal Zone Again appeared first on Complete Sports. 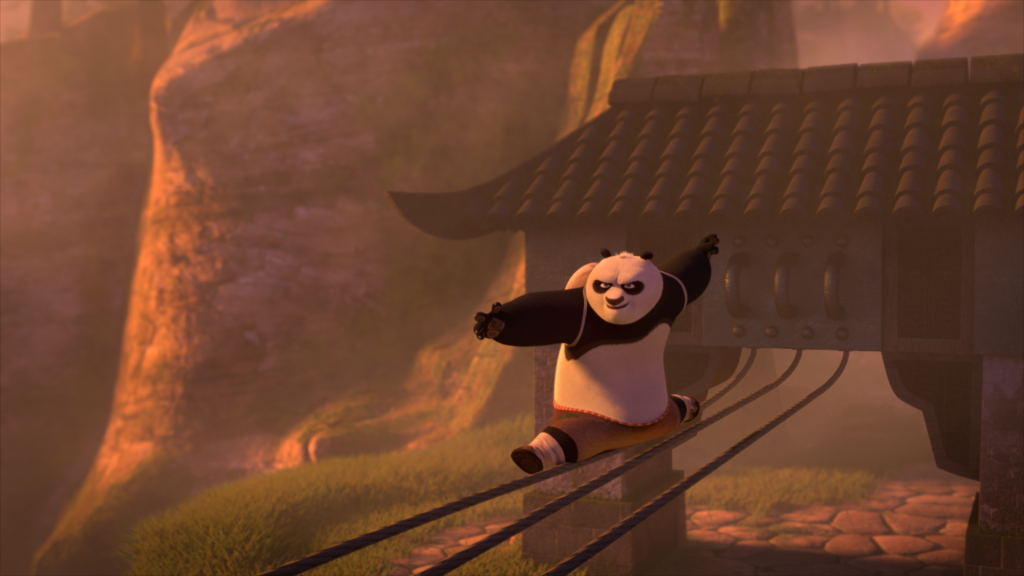