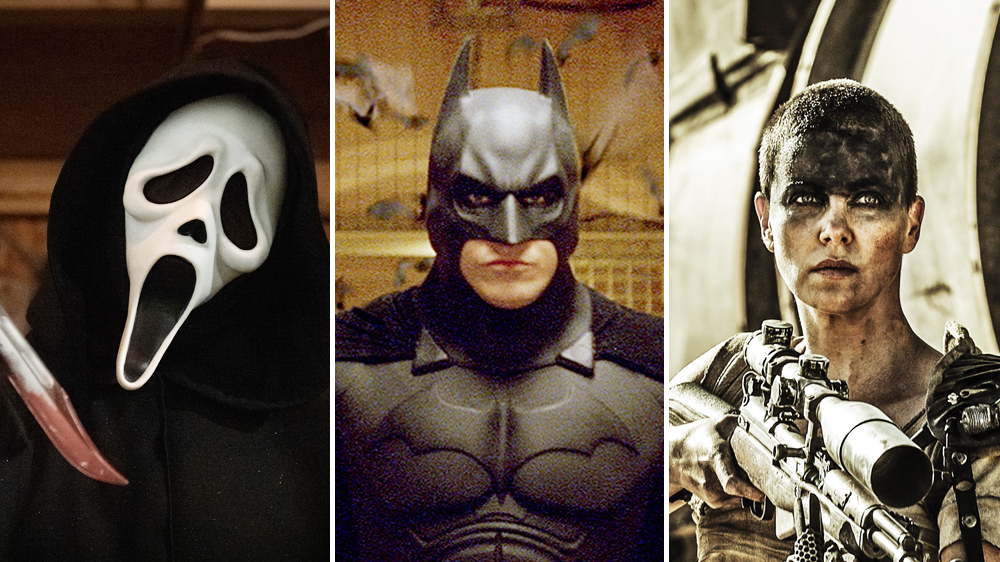 There’s nothing Hollywood loves more than wringing a franchise for all its worth in terms of sequels, prequels, reboots and spinoff. No Hollywood franchise is ever truly dead, although there may be a decades-long gap in between installments. The latest franchise to be resurrected is “Scream,” Wes Craven’s famous horror series of meta-slasher movies. The new “Scream,” the franchise’s fifth installment, arrives in theaters 11 years after the series’ last revival with the 2011 entry “Scream 4.” What difference does a decade make? Not a whole lot, as the new “Scream” is faithfully attached to its roots by delivering a smart subversion of contemporary horror and a giant middle finger to today’s toxic fandoms. “Scream” has been successfully revived, as has “Mad Max” and more franchises over the last decade and change.

“Scream” is now playing in theaters nationwide. To celebrate, take a look back at 17 other sequels and reboots that effectively brought their franchises back to life.